One woman is on a mission to grow and deliver fresh produce to families with limited access. We sat down with Veggies Via Vespa’s founder, Laura Olexa, to chat about her efforts. 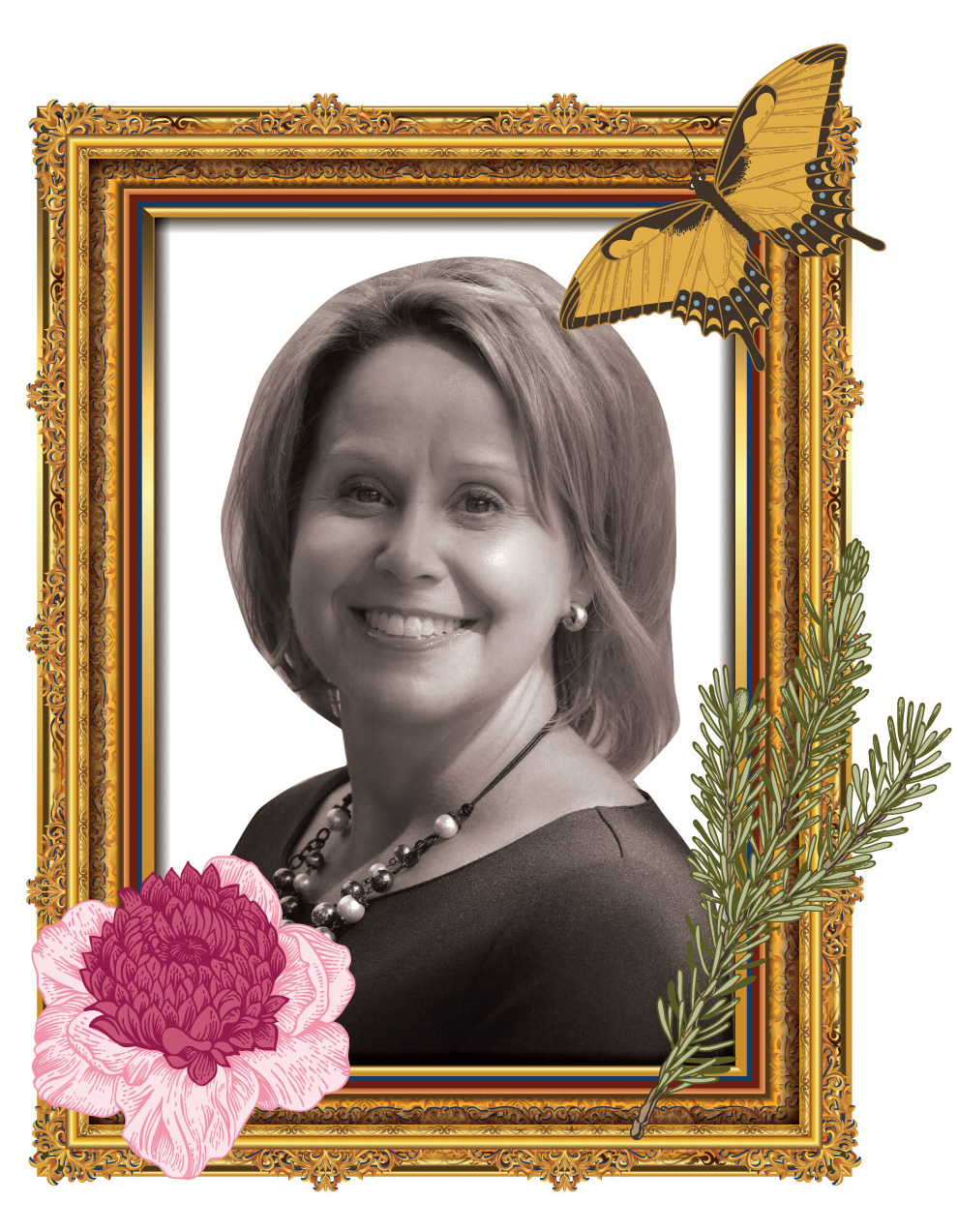 “I started at Cincinnati Children’s in 1995. I’ve also worked as a school nurse, and that’s what triggered my passion for community outreach. I was invited to attend the Johnson & Johnson School Nurse Leadership Program at Rutgers University, where we had to develop a community project. That opened the door to Veggies Via Vespa, as we worked with Midvale School and the North and South Fairmont communities to get the Freestore Foodbank mobile markets there once a week.

“In 2016, the North Fairmont Community Center had some land and asked me if I liked to garden. At the time I didn’t know a lot but thought, Why not try? One day I was at the garden and it started to rain. I had my scooter packed with produce, and on the way up Baltimore Avenue I saw two ladies and said, “Hey, would you like some green beans?” They looked at me funny at first, but when I showed them the produce they said, “Absolutely.”

“So from that day on it was more or less filling my scooter with as much produce as I could pick and then driving through neighborhoods looking for people sitting on their front porch. People recognize me now. Last year we were awarded an agriculture grant from the city, which helped me afford some supplies, including a wheelbarrow. The first time ever someone took something from the garden, one of the neighbors offered to replace it. When you think of how the average income in this neighborhood is $18,000, that’s pretty remarkable.” —As told to Jennifer Merritt