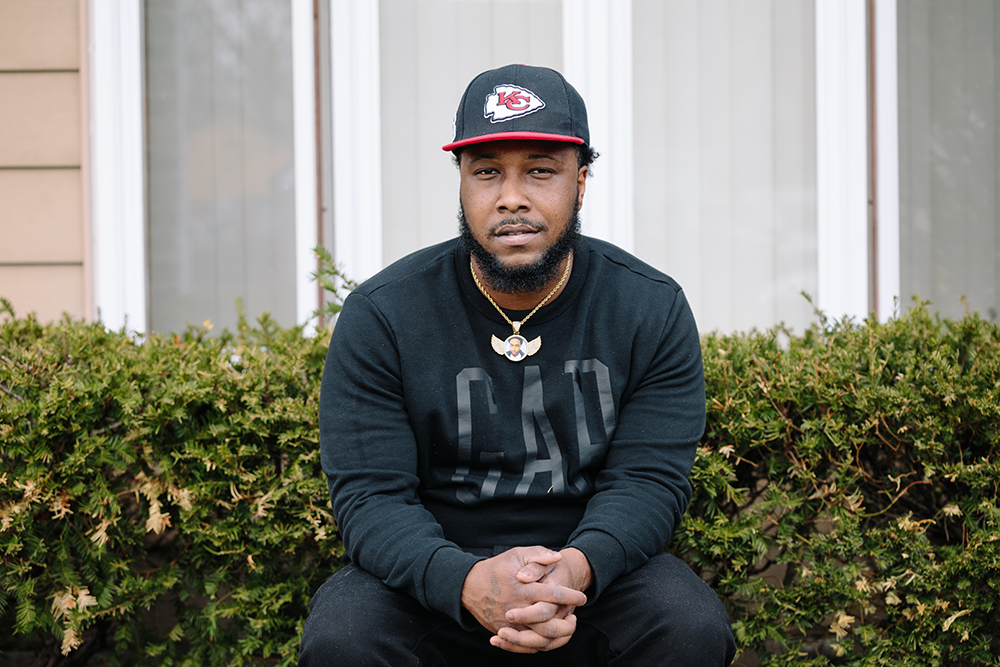 MISSION: To combat mass incarceration by disrupting the money bail system—one person at a time.

SERVING OUR COMMUNITY: The Bail Project is a national nonprofit on a mission to combat mass incarceration by transforming the pretrial system across the U.S. Our community-based teams work with local partners to pay bail for thousands of low-income people each year, reducing the human suffering caused by cash bail, restoring the presumption of innocence, and building on the work of grassroots movements for decarceration.

Since launching our Cincinnati site in September 2020, we have worked in partnership with the Hamilton County Public Defender and served over 200 low-income clients who were held pretrial in the Hamilton County Justice Center. In addition to paying bail for our clients, we provide them with court date reminders, transportation assistance, and referrals to social service partners. We also collect data and stories to support advocacy and systemic reform. Through these efforts, we seek to transform pretrial justice for generations of Americans to come, bringing us one step closer to ending mass incarceration and racial and economic disparities in the U.S. criminal legal system.

OTHER WAYS TO HELP: The Bail Project’s work is made possible thanks to the generous support of thousands of individual donors across the U.S. and around the world. 100 percent of online donations are used to bring people home.

Every dollar invested in The Bail Project’s National Revolving Bail Fund can be recycled: once a case is closed and bail funds are returned, we can reuse those funds to post bail for another client, approximately two times per year.

This holiday season, you can give the gift of freedom. Visit bailproject.org/cincinnati to become a donor today!