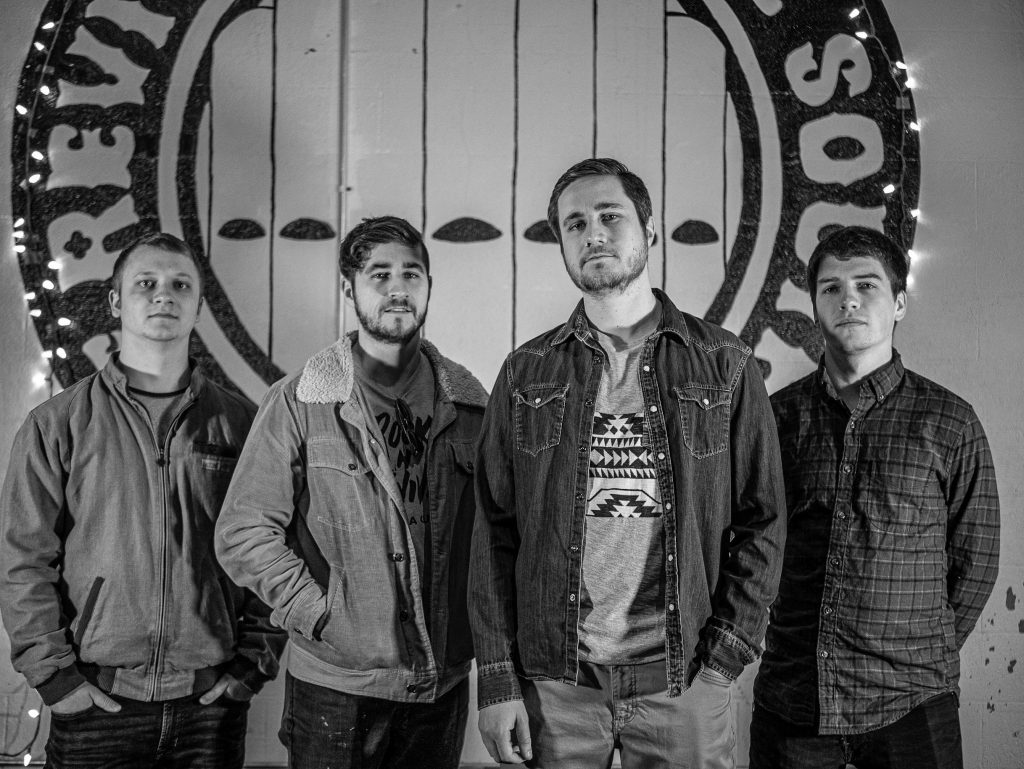 It started with a diagnosis. Brothers and bandmates Adam and Matthew Forsthoefel’s father was diagnosed with a form of brain cancer called glioblastoma. It happened the weekend Adam was moving out of his parent’s house. The biggest surprise to the brothers? There are cancers that do not have a cure and glioblastoma is among them.

“It was really tough at the start, because when people would find out that he had cancer they were like, Oh, he’s going to make it through. He’s a strong guy,” Adam says. “And I had to say to their face like, No, he’s not. Nobody has. It’s impossible. It’s an incurable disease.”

The only option was for their father to go through chemotherapy with the hope to add a few more months to his life. To deal with his father’s diagnosis, Adam turned to music. It was therapeutic and helped distract him from the situation, and it eventually compelled Adam asking himself, What else can I do with the talent I have?

Adam’s self-reflection ultimately prompted him, his brother, and two friends to form their band, The Grove, and later the Rock N’ Revival for a Cure, a concert held at the Southgate House Revival that features several artists and benefits cancer research. “I know they have a walk for glioblastoma, for brain cancer. A lot of people my age, especially at the time like 25-24, they don’t want to get up at 9 a.m. and go for a walk,” Adam says. “They want to go do something at night.”

Their father was able to attend the inaugural Rock N’ Revival for a Cure in 2016, which resulted in about $6,800 raised for cancer research. After their father passed away later that year, the Forsthoefel brothers and their bandmates created the John Forsthoefel for Glioblastoma Research Fund at the University of Cincinnati Brain Tumor Center and hosted a second concert that served as a memorial to their father. Since launching Rock N’ Revival for a Cure, the band has raised more than $20,000.

The Southgate House Revival has a capacity of 850 people and has only sold out once. Adam would like the fifth annual Rock N’ Revival for a Cure to be the venue’s second-ever sold-out event—it’s currently the second largest event held at the venue. He’d also like to beat last year’s fund-raising record of $10,000.

Of the 22 participating bands, many include members that have experienced a loss similar to that of the Forsthoefel brothers. “It just shows you how much cancer affects everyone. And that’s why this has been a great event,” Adam says. “It’s really a tragedy that exists, and we don’t have a cure for it, but at the same time it just shows you that you don’t know what’s going on in other people’s lives until you reach out.”

The fifth annual Rock N’ Revival for a Cure will take place on March 7 at the Southgate House Revival at 3 p.m.