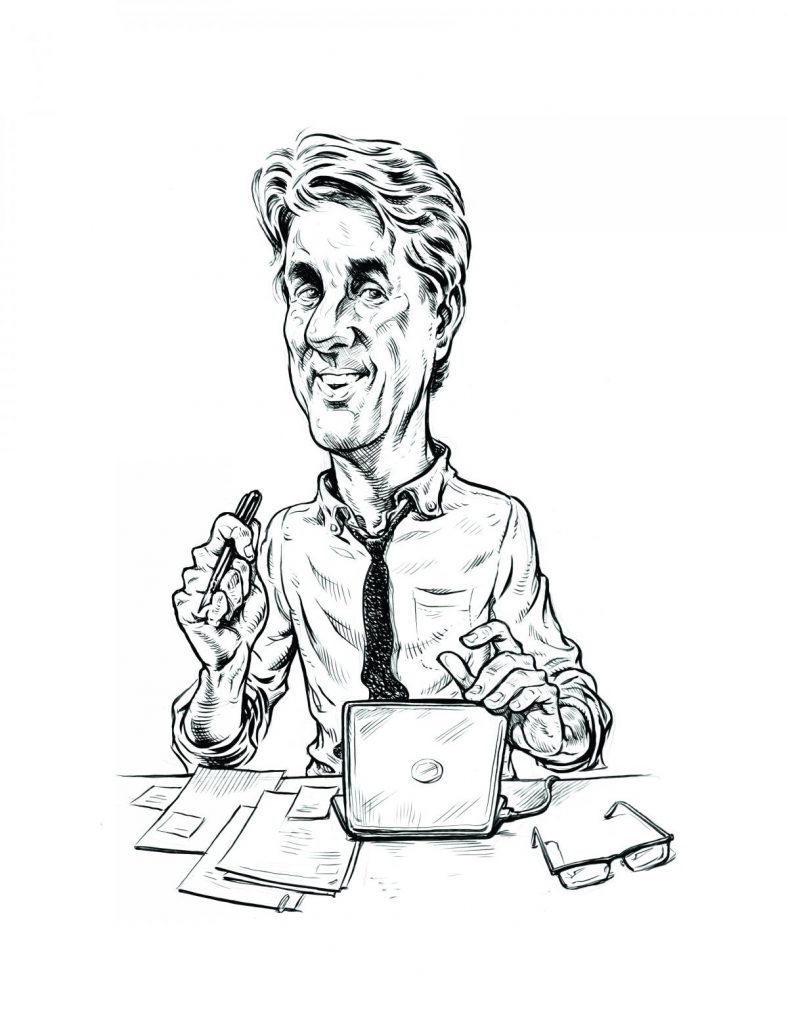 Twenty twenty. Cue the “vision” jokes as we wrap our heads around a new year and a new decade. And cue the dread as we look ahead to nine months of nonstop presidential election theater. I’m probably not the only one wishing it was mid-November already.

Meanwhile, I met some interesting people along the way to publishing this month’s issue. Two of my new favorite Cincinnatians are Powel and Lewis Crosley, who figure prominently in Polk Laffoon IV’s story “What’s in a Name?” Having not grown up here, I was aware of the Crosley brothers in only superficial ways, like knowing the Reds used to play at Crosley Field. Over the years I learned that they founded WLW radio, and I’ve spent time at Pinecroft, Powel’s mansion in Mt. Airy that’s now an event center.

Reading about their business ideas, it’s hard to avoid all the “what ifs” the story raises. They remind me of another set of Ohio brothers who toiled away at innovation a few decades earlier; the relationship between Wilbur Wright (idea man) and Orville Wright (mechanical genius) mirrors that of Powel and Lewis. While the Wrights’ flight achievements took the world by storm, the Crosleys’ radio, electronics, and automotive breakthroughs were all a little ahead of their times or quickly surpassed by competitors. There’s a Wright Brothers museum in Dayton, and a decrepit Crosley factory in plain view from I-75.

I also met a real live person, Brian Adams, M.D., as we assembled the annual Top Doctors package. I interviewed him about his unique sports dermatology work at UC Health, but came away just as impressed with his “side job” at the Cincinnati VA Medical Center. He treats skin conditions resulting from combat wounds, sun exposure, and/or battle stress, providing military veterans with a truly holistic health care approach. Adams, a lifelong athlete himself, also finds time to help coach Moeller High School’s cross country team.

I’m not saying there’s a straight line connecting the Wright brothers to the Crosleys to Adams, but innovation comes in all shapes and forms. Now where’s that time machine to get me to November?