Thomas More University graduates are prepared for any career, but they leave here prepared for much more. They are exposed to the very best thought, literature, art, and music. They learn to harness the power of human reason to solve problems and discover truth. Most importantly, they have the chance to begin to become the person they were created to be. This is the power of the liberal arts in the Catholic Intellectual Tradition at Thomas More University. Our students come here looking for more. And that’s exactly what we offer. Here our students take that opportunity and Make It More.

Founded in 1921 as Villa Madonna College, the first college in Northern Kentucky, the University celebrates its 100th anniversary this year, commemorating a century of academic excellence and innovation. This excellence is evidenced by a recent report released from Georgetown University in 2019 that ranked Thomas More University no. 1 for return on investment (ROI) in Kentucky. To explore academic undergraduate, graduate, accelerated, and professional programs or to schedule a tour, visit thomasmore.edu. 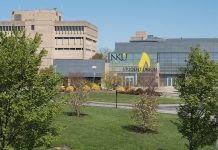 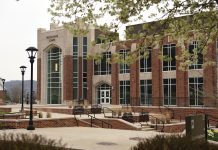 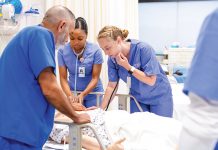