At the turn of the 20th century, there were no summer blockbusters. Instead, crowds flocked to see touring plays, magicians, and literal dog-and-pony shows. Advertising for them all? The Cincinnati-based Strobridge Lithographing Company. From the 1860s to 1910, Strobridge’s downtown factory printed theatrical posters that made their way around the world. “They became one of the best-known names for outdoor entertainment advertising,” says Taft Museum of Art curator Angela Fuller. This 1904 poster is one of seven the Taft is displaying this summer in its exhibition, Magic and Melodrama: Cincinnati Posters from the Gilded Age. 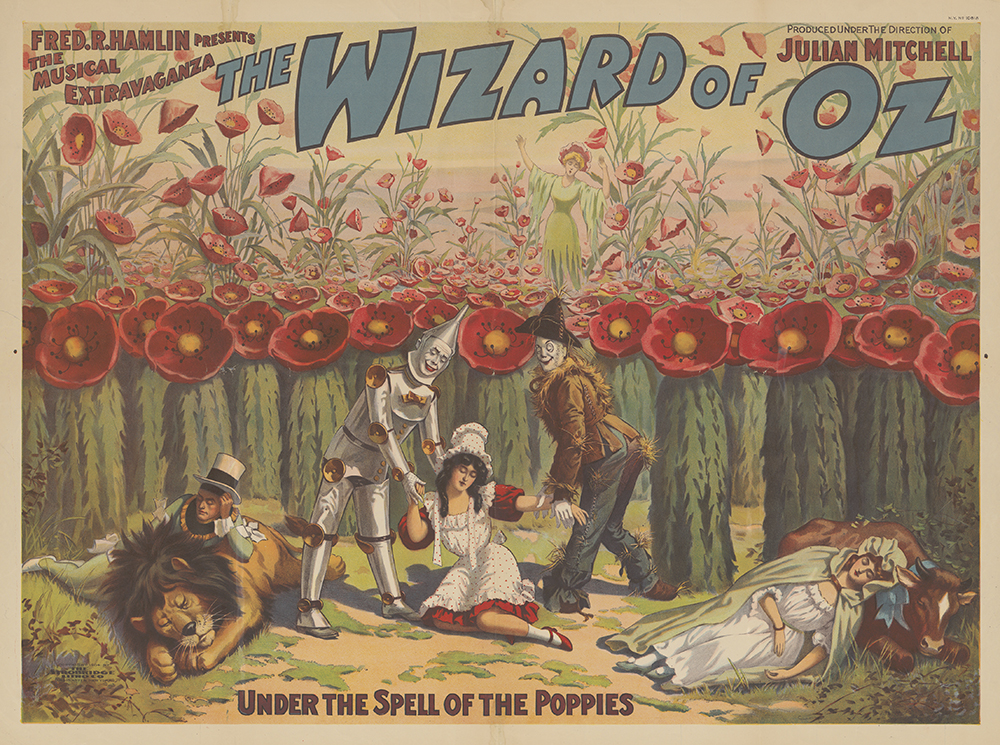 Where’s Toto?
There were many changes between Baum’s book and stage adaptation. In lieu of Dorothy’s canine sidekick, a cow named Imogene (played by a costumed actor) accompanies her through Oz.

Pop Art
This colored lithograph was made by designing four versions of the same picture in black, red, yellow, and blue, and then overlaying them to create the full image—similar to how multicolored dots color a comic strip.

Written in Stone
Strobridge posters are lithographs—prints made by drawing an image onto a flat stone surface. A special press is used to transfer the image directly onto paper.

Reboot Fever
The Wonderful Wizard of Oz was published in 1900 to massive success. Author L. Frank Baum wasted no time adapting the story into the musical advertised here (it’s not the one you’re thinking of). The show ran from 1902 to 1909. 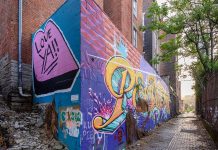