Want a closer look at some of our Best of the City foodie winners? We pulled a handful of our favorite favorites:

MARSHMALLOW: LOVE & FLUFF MARSHMALLOWS
Marshmallows are the ultimate role player, the glue that holds together s’mores and Rice Krispies Treats, the melty kicker that transforms hot cocoa into a winter indulgence. Stephanie Beck Borden started making her own fluffy confections this past June with Love & Fluff Marshmallows, concocting everything from vanilla-flavored versions to lemon thyme and bourbon. Eat them plain or create a new recipe, but just be sure to keep the wet naps nearby. facebook.com/loveandfluffmarshmallows 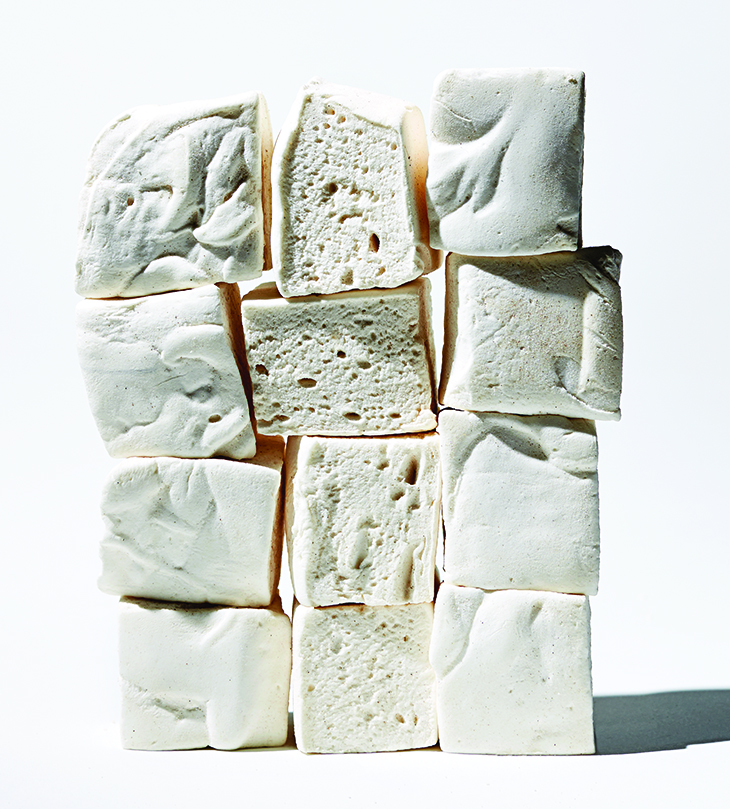 GELATO FLAVOR: CHEESECAKE, BUONA TERRA
You don’t have to be in Rome to live like a Roman. In fact, you don’t even have to leave Mt. Lookout. Buona Terra’s gelato flavors appeal to a broad range of palates, but our pick is Cheesecake. Sweet and creamy, with a touch of tartness, this flavor has the impact of the whole cake crammed into one scoop. Eat it plain or try it with a side of raspberry (or pistachio)—either way, it’ll make you wish those tiny spoons were a bit bigger. facebook.com/BuonaTerraGelato 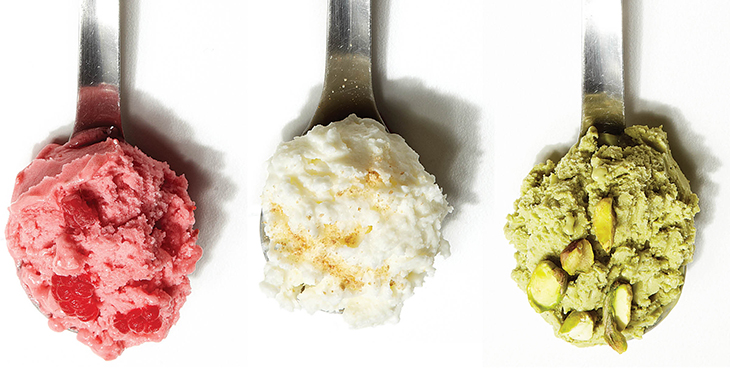 LOCAL BACON: MORNING SUN FARM
Shop practically any farmers’ market in town, and you’ll find locally raised and processed bacon that’s way more flavorful and healthful than the agri-industrial megabrands. By a snout, we especially admired the goods from Morning Sun Farm: Heritage-bred hogs graze on this Preble County family farm before their jowls and bellies get maple sugar-cured, hickory-smoked, and transformed into the most delicious bacon, with luscious marbling and well-balanced flavor. (937) 787-4885 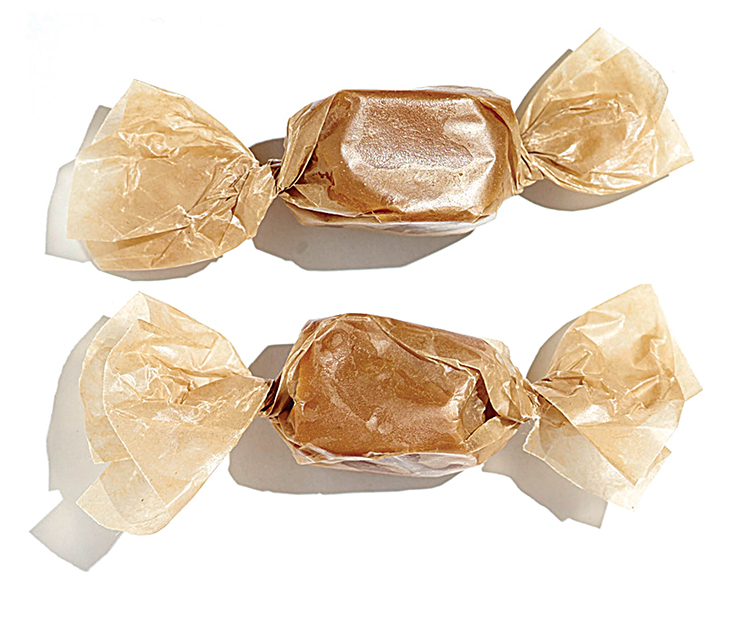 HOUSEMADE NOODLES: SOTTO
Wander through the dark intimacy of Sotto’s dining room with its brick walls, luxurious textiles, and pewter candelabras and you’ll happen upon a brightly lit pasta laboratory where aproned cooks turn out delicate cappellacci “hats” stuffed with short rib, plump cavatelli that will eventually meet with sausage and sautéed rapini, and the glorious tonnarelli, a thin square-ish spaghetti that is the perfect delivery system for a luxurious sauce of aged pecorino and black pepper. sottocincinnati.com 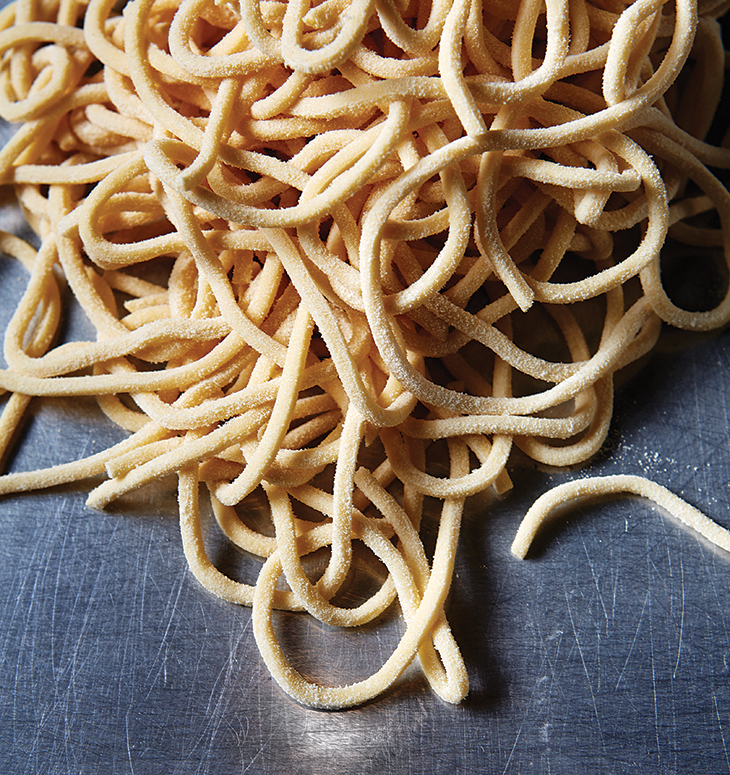 HOTEL BREAKFAST: 21C HOTEL
Hotel breakfast menus are so homogenous: Close your eyes, and you could be ordering those eggs in pretty much any dining room in any city at any time. Breakfast at Metropole in the 21c Hotel is of a time and place: produce sourced from area farms, in-season fruits, Blue Oven English muffins, goetta. Chef Michael Paley and his Metropole team apply the local, seasonal approach that guides their dinner menu to the most important meal of the day. 21cmuseumhotels.com/cincinnati 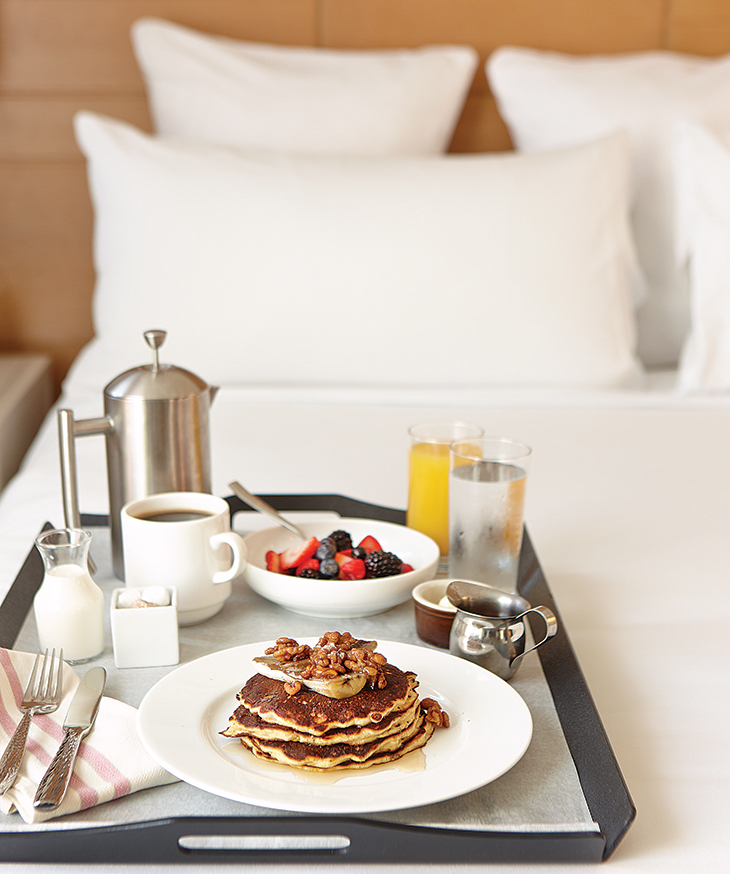 Originally published in the December 2013 issue