Home Boomerangs Artist Susannah Tisue Wanted to Own Her Space

NAME: Susannah Tisue
AGE: 37
WHO IS SHE: Artist and founder of SKT Ceramics 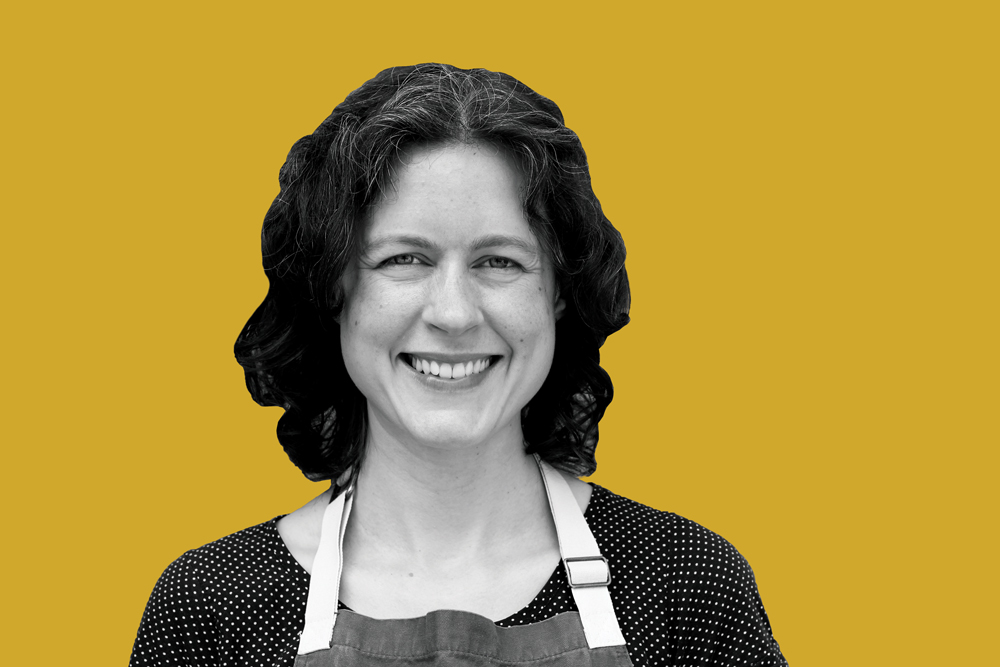 I grew up in Prospect Hill and graduated from Walnut Hills High School in 2002. I always loved the urban environment. I decided to apply to New York University because New York is such an art center. I took my first ceramics class, and that got me a residency at Greenwich House Pottery in the West Village, where I got into celadon glaze. I returned in 2016.

For years we rented a studio in Brooklyn. My husband [woodworker Michael Miritello] rented on the same block, and our son’s daycare was around the corner. But when the building was sold to be developed as a condo, we started looking at property in Cincinnati. The main draw was affordability, to be able to purchase a building. It’s extremely disruptive to have to move every few years. With the gas kiln firing that we do and with Michael’s woodworking equipment, you don’t want to move this machinery very often. At a certain point it seemed New York was more of an obstacle to us developing as artists.

I think we were excited. But the move itself was very exhausting; I think it took me a year to recover. We rented temporarily in Queen City Clay in Hyde Park until we were ready to move into our new space on Gilbert Avenue in Walnut Hills. QCC introduced us to Findlay Market, and that’s been incredible in terms of establishing us as a Cincinnati business.

How is Cincinnati the same as before?

Generally, it’s a friendly Midwestern city. A big little city. We live in Prospect Hill two blocks from where I grew up. So we have a grandmother down the street—a nice suburban set-up but in an urban setting.

I would have to say Findlay Market. We always shopped there when I was a child, but I never thought of it as a place where we could do business until we set up one Saturday in 2017 and realized what a great community it was to be part of. It’s so much the core of Cincinnati.

The space we’re in now, a theater building from 1910, is a place we wouldn’t have been able to own in New York. We have a talented team of artists and have been able to build long-term relationships with our employees. Being close to my family has been a bonus, and using my dad’s expertise [her father is building rehabber Ron Tisue] has made owning this building possible. And because Rookwood Pottery is such a part of the city’s history, we have a much more educated public about ceramics. That makes being a potter in this city enjoyable and interesting. 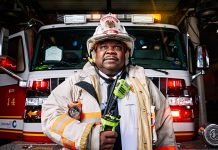