Tamia Stinson and Nick Green met the way a lot of people did in 2017—on the internet. Messages on OKCupid led to a first date at the Cincinnati Art Museum, and the couple got to know each other by exploring downtown and OTR, going to hear live music, and talking about everything from elementary school experiences to the current political climate.

When they decided to wed, neither of them wanted a big formal to-do, so on June 12, 2021, they threw a cocktail party that just happened to be a wedding. They greeted guests at the door, held a short ceremony on the roof, and headed back downstairs for sweets and dancing. As the bride said, “It’s not a party without a Soul Train line!”

Nick, a software developer, used the app Cameo to collect video messages from some of the couple’s favorite celebrities, creating a hilarious video that played after the couple cut their cake. Among the appearances were rapper RZA, Bootsy Collins, and Danny Trejo.

The couple curated playlists to soundtrack each part of their special evening. Nick and Tamia walked down the aisle to Stevie Wonder and Solange and partied the night away with Dua Lipa and Ghostface. 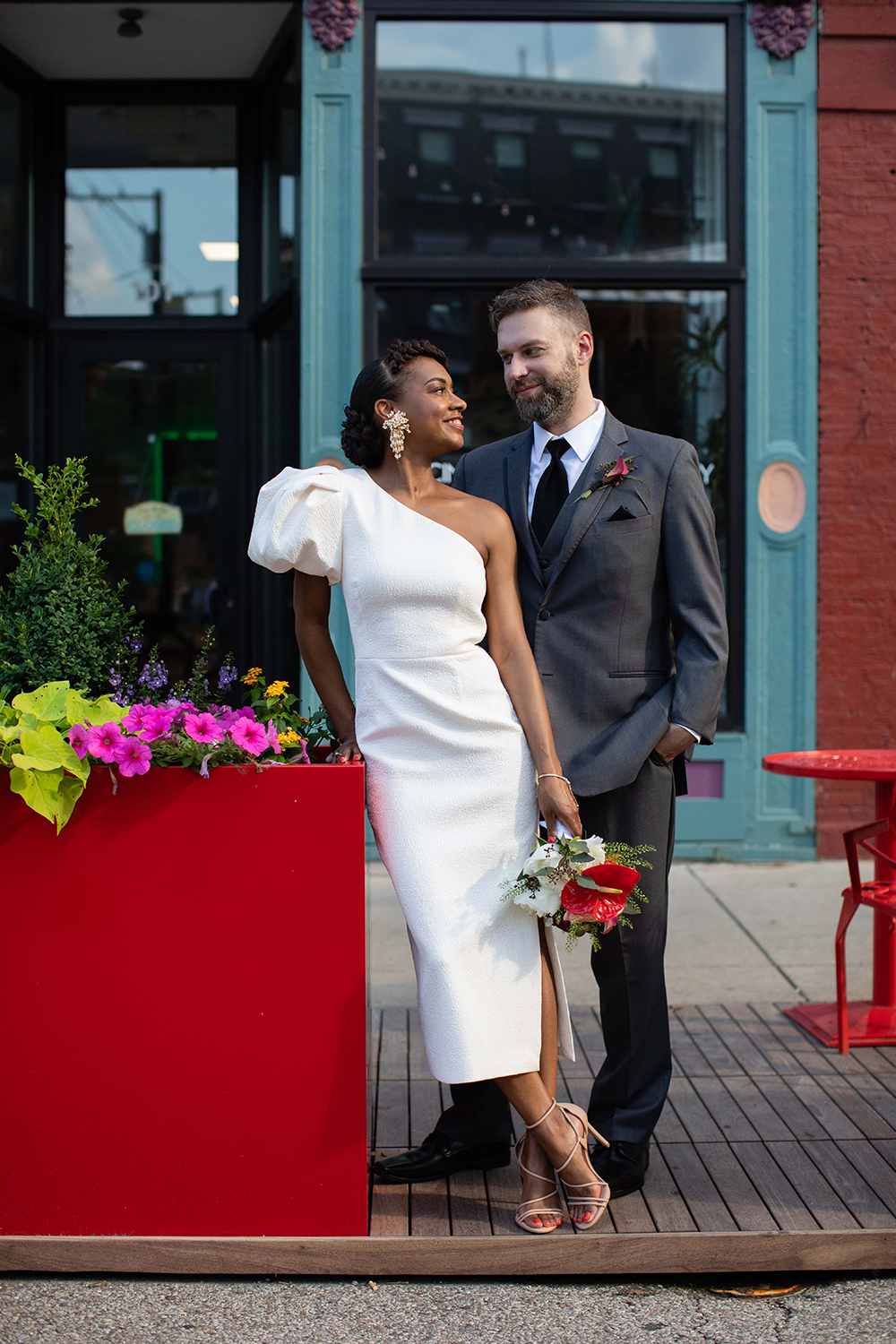 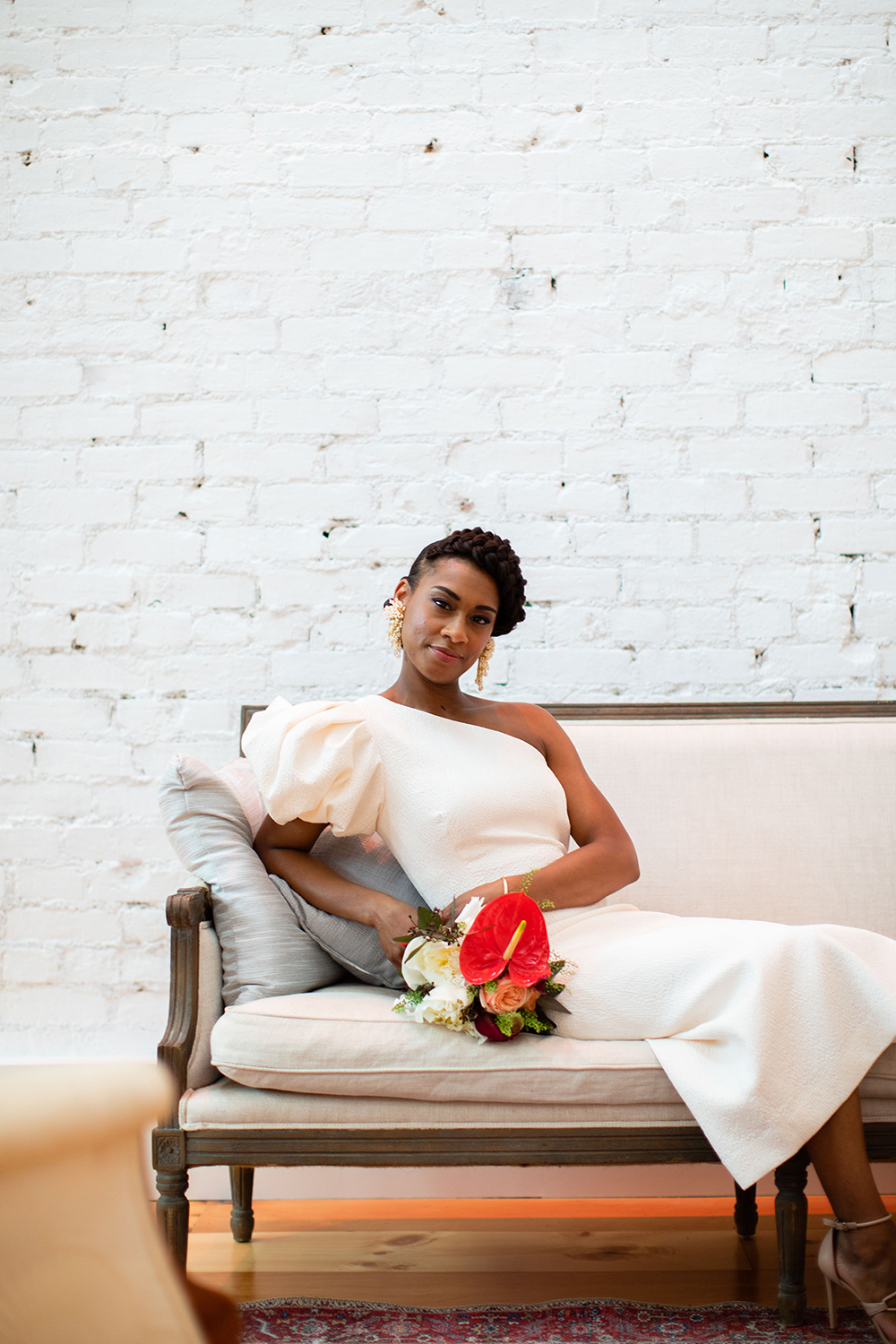