“This is the heart of everything,” says blacksmith Mark Gilsdorf, pointing to the small propane forge inside his workspace at Essex Studios in Walnut Hills. “I have coal forges too, but I can’t use them here or I’d smoke up the whole building.” The Kennedy Heights native was working as a graphic designer when he caught the metal bug. “I got fascinated by this hard material that you could sculpt like clay when you heated it,” he says. Gilsdorf began smithing in earnest in 2007. Undaunted by the lack of formalized trade apprenticeships more common in Germany or England, he created his own syllabus by taking classes with established and innovative blacksmiths around the country, like Brian Brazeal in Mississippi and Uri Hofi in New York. He’s been working full-time as a blacksmith for the past three years.

Initially, Gilsdorf made the rounds at local craft shows like City Flea, with small items such as bottle openers and other tchotchkes. But he has moved toward making railings, fire tools, and other large custom pieces, and now finds more success at larger shows like Winterfair. His work is both functional (like the handrail he made for Essex Studio’s renovated lobby), and sculptural (a 20-inch flower he forged from a three-inch piece of solid steel). 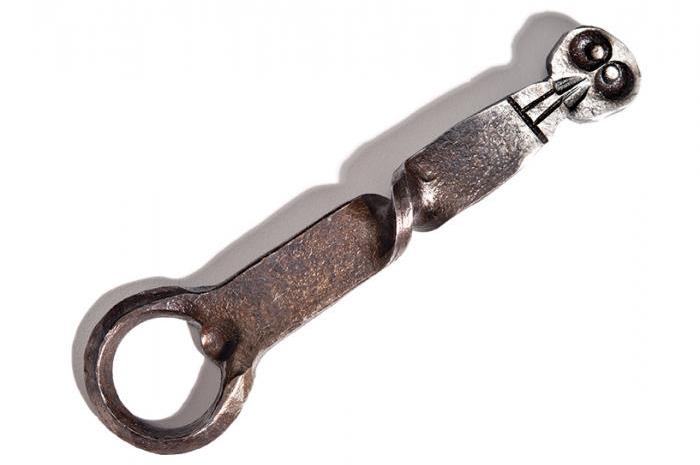 His Cleft series consists of small cylindrical pieces whose tops look like they’ve been sliced and pried open. But form and function often meld at Gilsdorf’s forge, and what started as an artistic experiment found its way onto a practical piece. “I was looking at what the material does when cut open hot,” he says. “I cut into it with different sledgehammers and chisels and that led me to a design for fireplace handles.”

In his studio, Gilsdorf also has a post vise (“a blacksmith’s third hand,” he says) that he uses to clamp down hot metal while he twists it, as well as a Fisher anvil made in 1938 which Gilsdorf has mounted on a sturdy tree stump. For centuries blacksmiths have made their own tools—it’s something Gilsdorf also found attractive about the trade—and he’s embraced it. He took Brazeal’s course “Tools to Make Tools” and learned to make his own hammer and other instruments. “That used to be the tradition for apprentices,” says Gilsdorf. “The first thing you’d do is make your own hammer, then use that hammer to make your own tools.”

Gilsdorf organizes his handmade hammers, chisels, punches, and other tools neatly on a metal folding tray (and yes, he made that too), which keeps everything he needs close at hand when creating a new piece. The process may start with an idea or concept, and he’ll even do a rough sketch, but, says Gilsdorf: “When I go to the anvil, the material will tell me what it wants to do.” 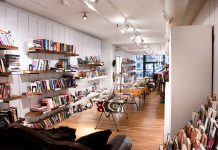 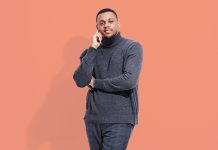