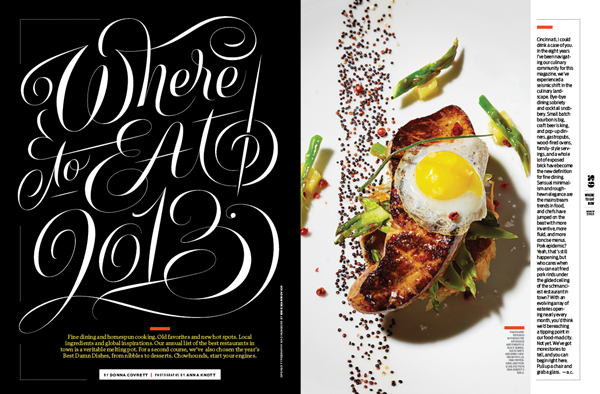 Usually, by the second week of January, most area restaurants settle in for a winter nap. Even the gastropolis of Over-the-Rhine’s Vine Street takes a hiatus from the thrum of hour-long waits on weeknights. Senate is the remarkable exception. Ever since it began dishing out its lo-fi eats three years ago, Chef Dan Wright’s gastropub has been operating at a velocity few can match. From the howl and growl of supremely badass hot dogs to the palate-rattling poutine, Senate has led the charge in changing the local conventional wisdom about what makes a great restaurant. Even after frequent feverish consumption of mussels charmoula (which means either ordering additional grilled bread to soak up every drop of the herby, saffron-laced broth or drinking the remainder straight from the bowl) and hundreds of perfectly crisped and seasoned fries (jump on those featured on Bacon Fat Fridays), I still look forward to the next time I can pull up a seat at the bar for more. All of this street food therapy is doled out by some of the snappiest service staff in town, in a narrow room that pulses with eat-to-the-beat energy. 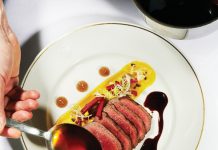 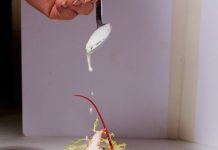 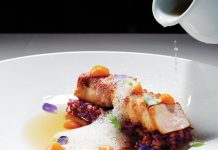